In my last blog entry I referred to a social life after death; that is the lasting influence and meaning – the social continuation – of an individual in the lives of others after their death.

In Memories and Memorials (1) and (2) I wrote about some of the ways and forms, from the funeral/memorial ceremony onwards, that the living commemorate the memory of the dead. That grief in an embodied experience – something that we experience physically as well as emotionally – is well recognised and understood. Furthermore, it is possible to commemorate a loved one through body modification via a memorial tattoo. A tattoo of this type is yet another form of ‘autobiographical occasion’, demonstrating through image, words, colour and ink (it is even possible to mix some of the deceased's ashes with the tattoo ink) the relationship between the self and the other, telling at least part of the story of the bearer’s relationship and interconnections with the person who has died.

Tattooing is one of the most persistent and universal forms of body modification. In many societies tattoos, alongside scarification and body painting, are recognized as markers of rites of passage. Historically in Western society tattoos were often associated with deviance  although the incidence and social acceptance of tattooing has increased with varying sources suggesting that between 25% and 38% of us (slightly more men than women) now have at least one tattoo with almost 20% of people having two or more.

I am honoured to be part of a project initiated and maintained by Deborah Davidson (York University, Ontario). Deborah is coordinating a public-professional-academic collaboration, built around the curation and study of commemorative tattoos – tattoos which are understood by their contributors as being in recognition of a living or deceased person, animal, place, relationship, or important life event or transition. The user-generated digital library of commemorative tattoos and accompanying narratives is available to view and contribute to at: 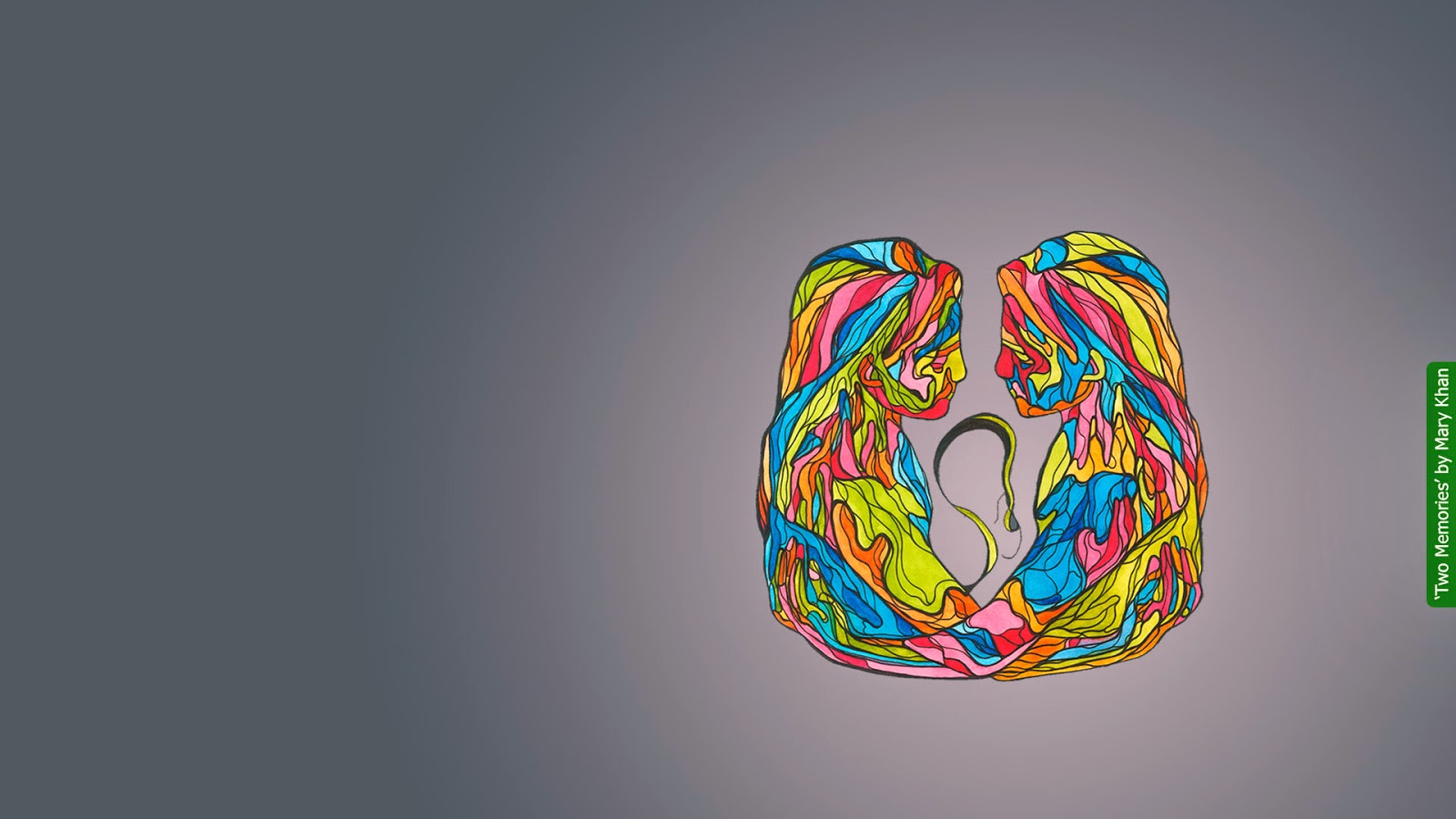 We are our stories and our tattoos are how we remember never to forget (Isaac Fitzgerald in Pen and Ink, 2014: x).

Not only does the site provide a repository for commemorative tattoos it serve as a cultural heritage site, acknowledging and sharing important memories of contemporary lived experience and will be of use to researchers and in the development of ongoing relationships among academics, professionals (e.g. artists, counsellors, social workers, and celebrants) and people in general.